The Overall Planned Timetable for the Event

Placing, cooling and drawing took much longer than usual so that visitors could see the whole process 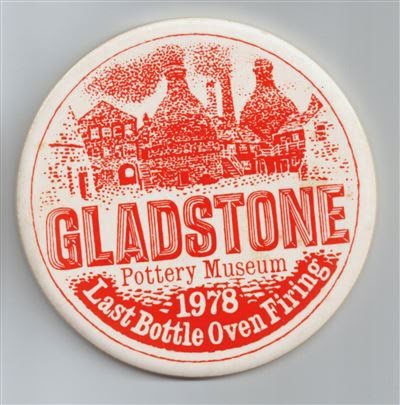 Sun 3 Sept 1978
Tidy up.  Product from the firing went on sale one week later.